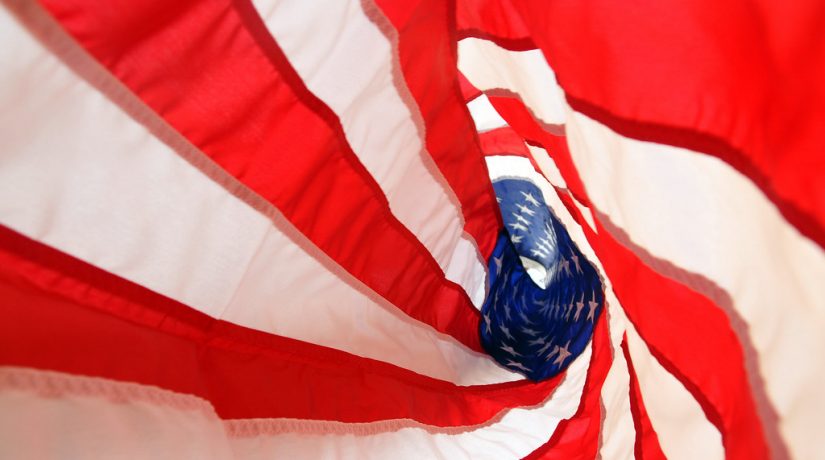 The articulations of the American identities through media, which often make the imaginary seem real, are primarily grounded in the rhetoric of identity formation. The way the American identities have been constructed and defined by traditional and new media reflects the dynamics and complexities unique to the American society. This mediated reflection, however, brings to mind Andre Bazin’s concept of “reproductive fallacy” (1974), or the fallacy of seeing the screen as a mirror or a window onto the real world. Bazin’s obsession with film montage, which he ruled out as a “trickery” to the continuity of the real event, may be juxtaposed with Kenneth Burke’s idea of “terministic screens,” or rhetorical lenses we put on when we process the reality to “direct attention away from some interpretations and towards others” (1966).

Therefore, we invite submissions on the media portrayals of the American identities including, but not limited to:

How to submit
To see the author guidelines and submit the paper, prospective authors should register on www.ResRhetorica.com.

Paper proposals (250 words) for the theme issue shall be sent to the issue editor prior to the article submission.

We also invite ongoing submissions to the Varia section. This section features articles unrelated to the theme of the issue.